Around 11,000 Burmese Refugees living in the vicinity of Uttam Nagar, New Delhi have over 400 school going children under the primary level. These children have a handicap of the Hindi language. They are being taught by the volunteers from the Burmese communities. Despite support from the United Nations and other organizations these centers are in regular need of infrastructure, textbooks, uniforms, drinking water, better wages for their teachers. The ISPCK underwrites considerable expenses each year for the fore mentioned things.

The lack of legal status in India and proper education and unfamiliarity with both Hindi and English make it rather difficult for them to fit in socially and to find jobs. Besides, most employers in Delhi are not comfortable with the idea of hiring refugees. Most of the Burmese-Chin and Matu refugees in Delhi live in overcrowded rooms not knowing how to make a living in an alien country and are often discriminated, abused, and harassed by the locals. 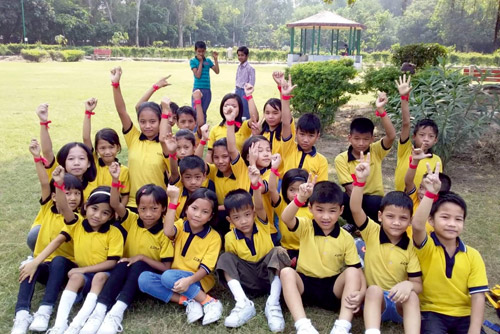 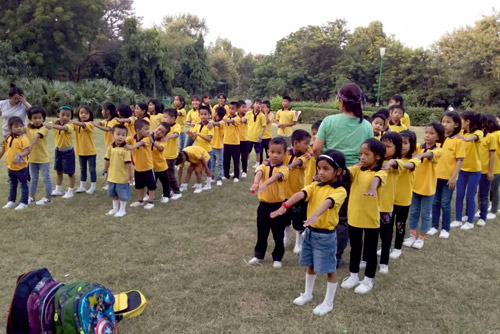