The book has been developed based on the syllabus of the Senate of Serampore College on Human Sexuality and Gender Diversities for B.D. graduates. Written from a context where churches and religious communities at large have considered the issues related to gender diversities and sexuality as taboo, the book proposes to be a relevant starting point for any serious theological engagement on the topic. It requires courage to embark on a theological journey which discerns the human understanding on this issue and thereby take a pro-life and transforming ahead. The National Council of Churches in India has strived to promote life, justice and peace related in this regard, since 2001, taking a prophetic stance to engage churches and theological college in this regard. Roger Gaikwad serves the National Council of Churches in India as the General Secretary, since 2010, whereby he also contributes as an ex- officio member of the Board of Theological Education of the Senate of Serampore College, besides the various other Christian organizations in India. Notably, his service as the Directorate of the Senate Centre for Extension and Pastoral Theological Research through the previous decade saw key changes in the curriculum of the Bachelors of Divinity course of the Senate. He has also been a Professor at the Aizawl Theological College for a long time, serving the college as its Principal. He continues to provide a dynamic leadership as the Project Head of the NCC- ESHA Program which focuses on engaging churches and theological colleges with human sexuality and gender diversities. 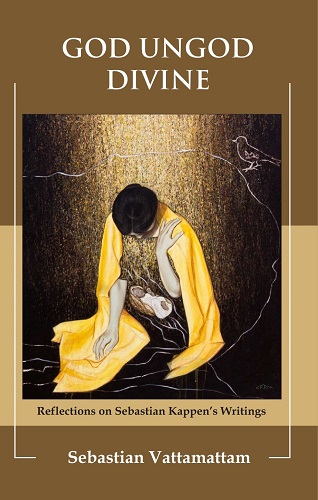