As an indigenous Christian citizen of Bodoland, Dr.Basumatary took up his missiological journey with an understanding of what he had been called for, and with a burden for his people who appeared to have slipped into a period of losing their distinctive identity, autonomy and of being strangers in their own land. It was these existential problems and conflicts that prompted him to look at Christianity in the larger context of people′s struggle for community peace and development. Though many scholars have written on Christian Churches in Bodo area, Dr.Basumatary's book is at best different because of his treatment on a broad people's cultural spectrum and movement by using a variety of ecclesiastical and non-ecclesiastical sources in addition to an intense field research. Also, it is a symbol of his love for his Church and the struggling people in Bodo area. The book is a clear expression of a painful and broken heart. Its contribution will not only be to his people but to those marginalized communities who have been outnumbered by immigrants and whose identities remain vulnerably at stake. 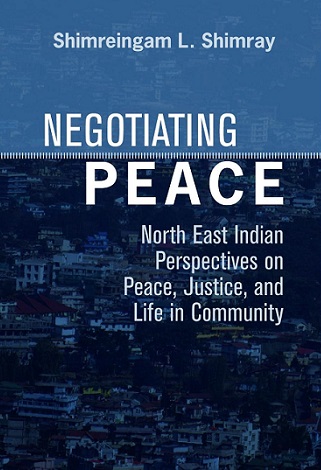