Charismatic Movements in the Baptist Churches in North East India 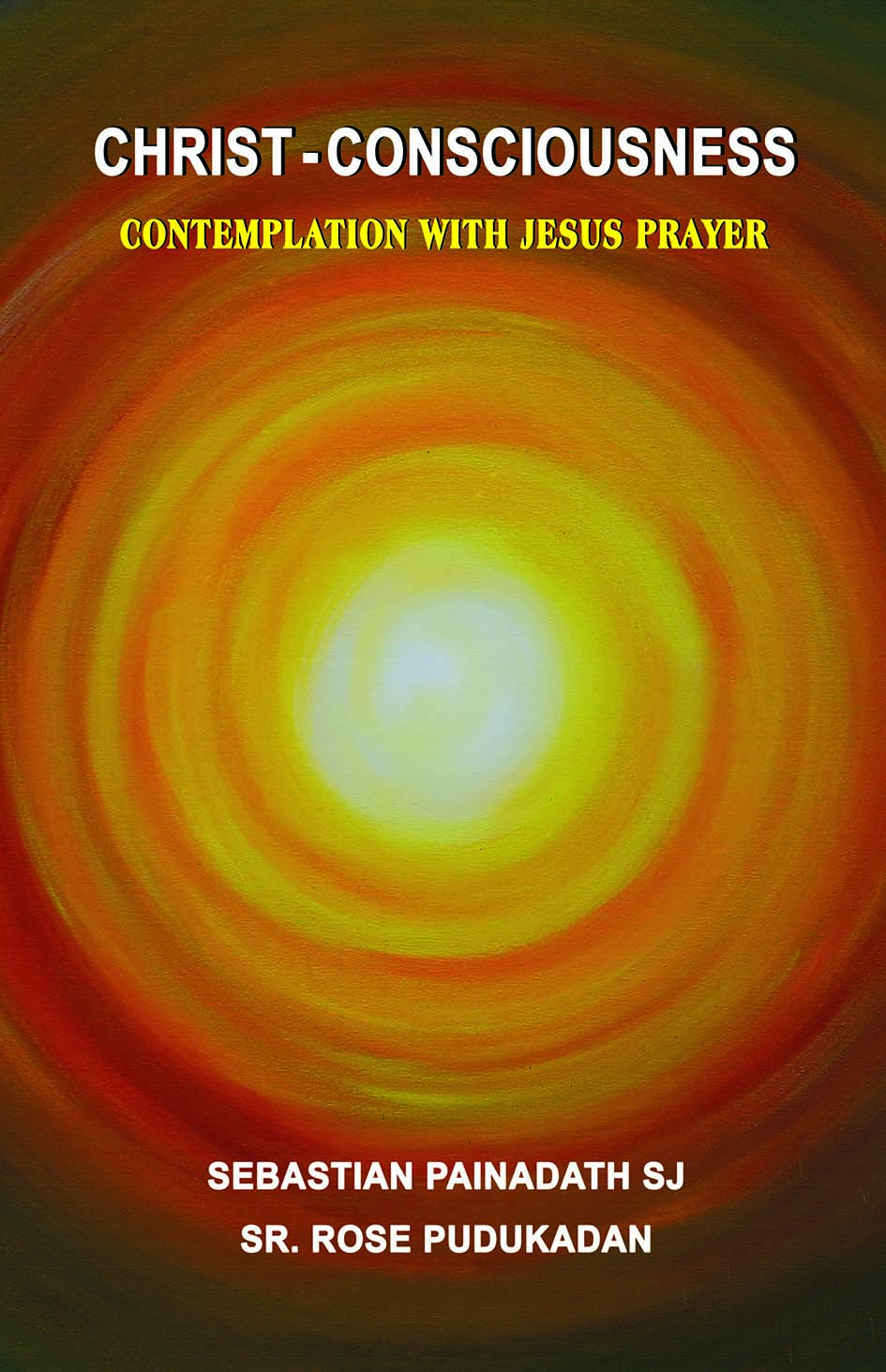