Christianity which found its way to Indian soil in the very first century (Ad 52), encountered the cultures and religions of India at various levels resulting in several configurations since its arrival. The responses varied from violent rejection to wholehearted reception of Christianity. The emergence of Christ devotees inaugurates a new chapter in the encounter between Christianity and Indian culture and religions, resulting in a hybrid configuration that has been unseen and unheard until now. The emergence of this hybrid living has brought with it several paradoxes challenging both the traditional models of ecclesial living and the Indian traditional social stratum. This book presents a framework to understand the new paradoxes and offers contours of multifaceted responses. 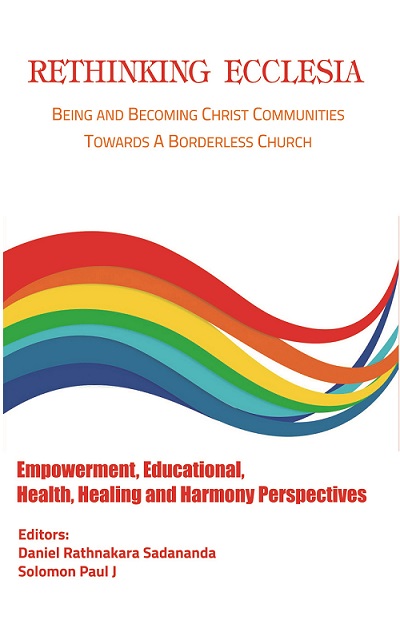 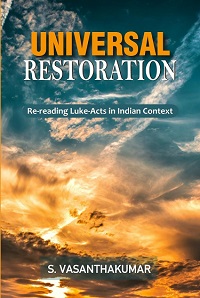 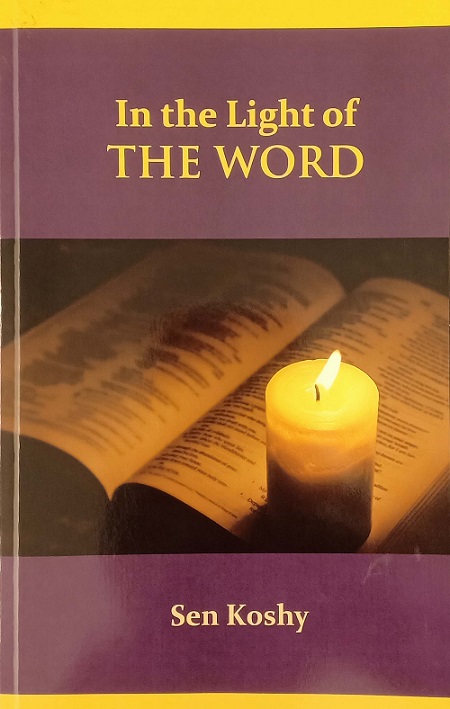 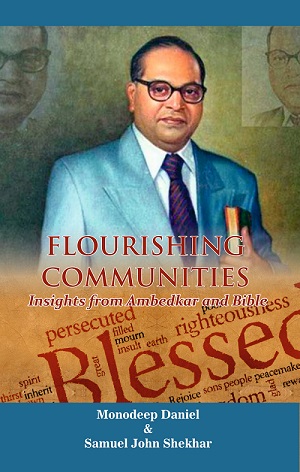