Christian mission has been the subject of various interpretations and several modalities have been employed in its methodologies. Even though Christian mission is founded on the Bible its historical trajectories expose its cultural, linguistic, ethnic and political underpinnings which shaped mission time to time in diverse context. Indian Christianity also witnessed transitions in its mission methodologies due to its complex pluralities and manyness. The imported and the imposed mission methodologies played vital role in Indian context including the colonial mission patterns. The rich Indian culture and traditions, religious pluralities, pre-colonial, experiences, have been a challenge to the Indian Christian mission expressions and marked various transitions in its mission and methodologies. This book is a collection of various Indian experiences of mission transitions. 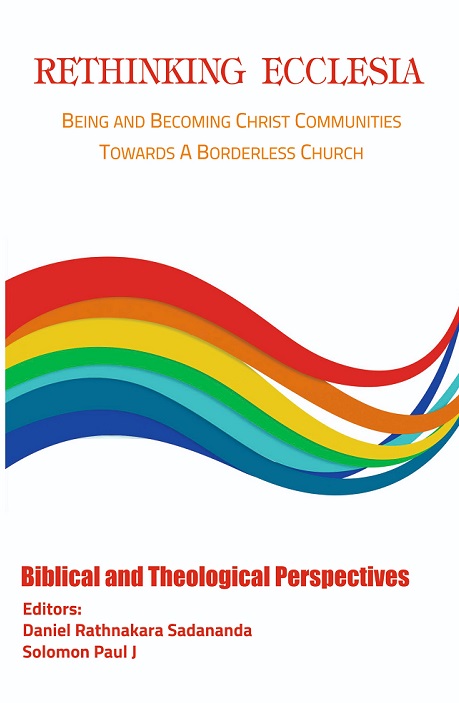 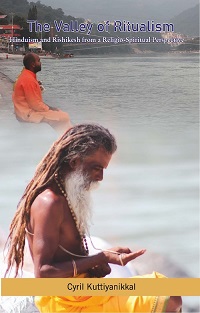 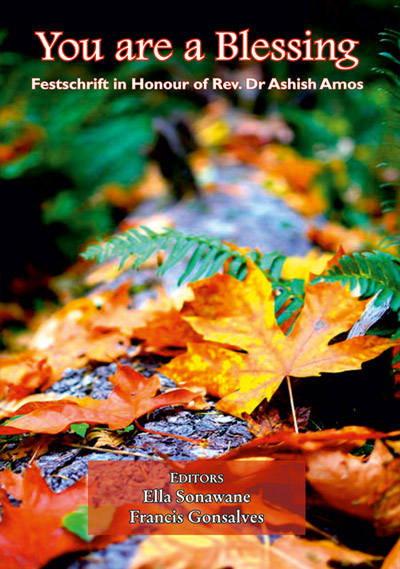