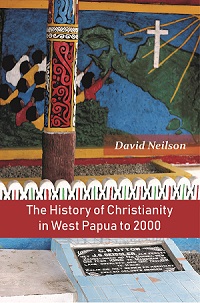 The History of Christianity in West Papua to 2000

The western half of the second largest island on earth (greater New Guinea) has been absorbed into Indonesia since 1969. Its indigenous peoples are usually placed among the Melanesians or 'black islanders' of the southwest Pacific, and they present a very complicated array of traditional languages and cultures, some of which are still barely open to the wider world. This is the first general history of the Christian presence in West Papua (formerly Irian Jaya), and takes us from missionary beginnings, at least from the 1850s, to the emergence of national churches at the dawn of the new millennium. The book details how Christian missions spread in the region and documents the nature and consequences of interactions between proud local peoples and daring outsiders. 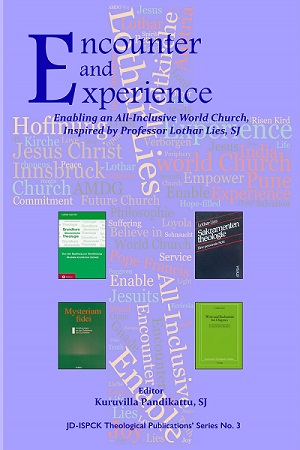