Theology after Hardt and Negri

The post-globalization era has envisaged a new form of Empire-an all-embracing global order. Empire appears today as a universal economic and cultural system of domination and subordination rather than a military system of conquest. Contemporary political thinkers and theologians share this sense of crisis over the entrapment of human life within the imperial logic of Empire and the imperative of a vision of radical democracy and state. Theology, in this radical sense, becomes theopolitic and theopoetic as it envisions a creative process of 'living in common.' Michael Hardt and Antonio Negri offer us a lead in this direction and enrich us to think about a radical political theology of Multitude in the contemporary context of Empire. 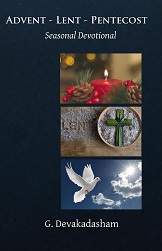 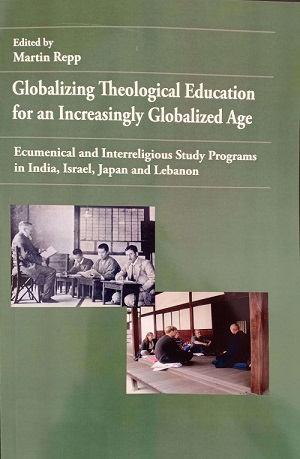 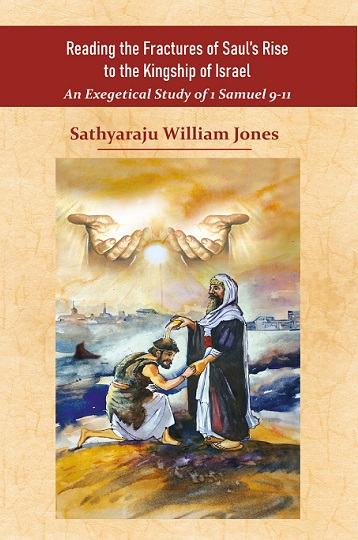 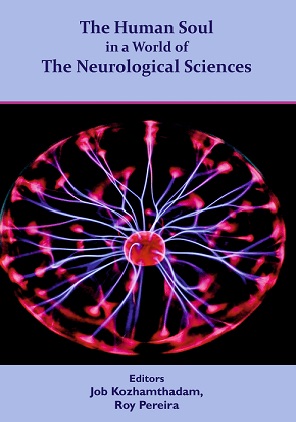