This book takes the view the Christs answer to Pilates question would have reflected his inner states of being. As he had previously said that he was the truth and had declared his oneness with God, his state of being was clearly very different from that of most humans.While we cannot identify with absolute certainty Christ′s state of inner consciousness two millennia ago, there have been mystics from many different religious traditions who have spoken similarly, which lead us to think that the vital clues to Christ′s state would lie in the realm of mysticism. Indeed, there are many instances of saints and sages of Hinduism, Buddhism, Islam, Judaism, and Christianity itself, speaking in a manner reminiscent of Christ. It is the evidence presented by the well-documented experiences of these mystics-mostly drawn here from Christianity and Hinduism - that is used to investigate what was possibly Christ′s state of consciousness. 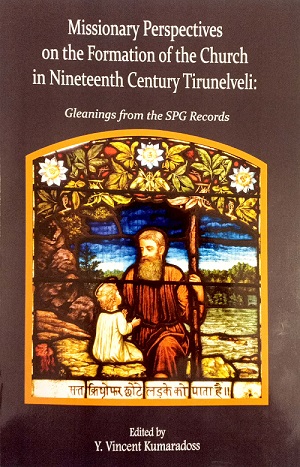 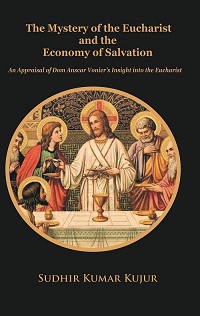 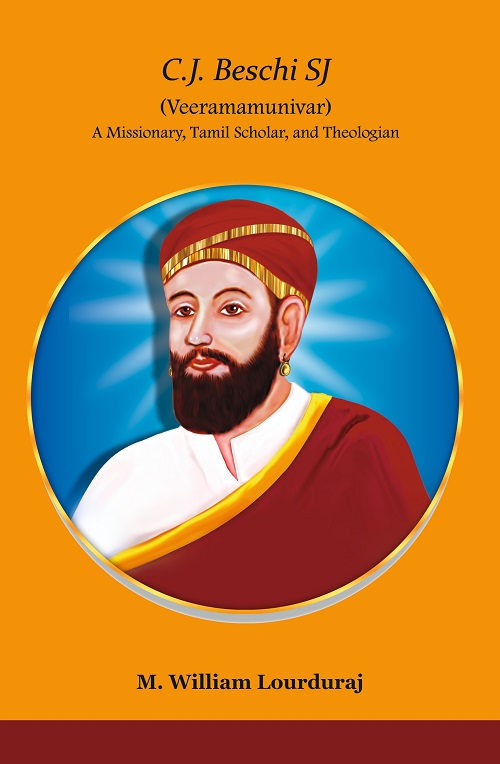